In the period 5th – 7th of April, this year, GBWN delegation paid a study visit to Dublin, Ireland in order to grasp new knowledge and best practices on gender-responsive budgeting in this country and apply upon return to our countries in the framework of our ongoing and future project activities. During the three days study visit we visited several institutions and organizations that work closely on enhancing GRB in Ireland –  Department of Public Expenditure and Reform, Department of Children, Equality, Disability, Integration and Youth, MP Neasa Hourigan at the Dáil Éireann and chairwomen of the Budget Oversight Committee, Higher Education Authority, Collective of community Based Women’s Networks , Irish Human Rights and Equality Commission  as well as Ronanstown – women’s community house. 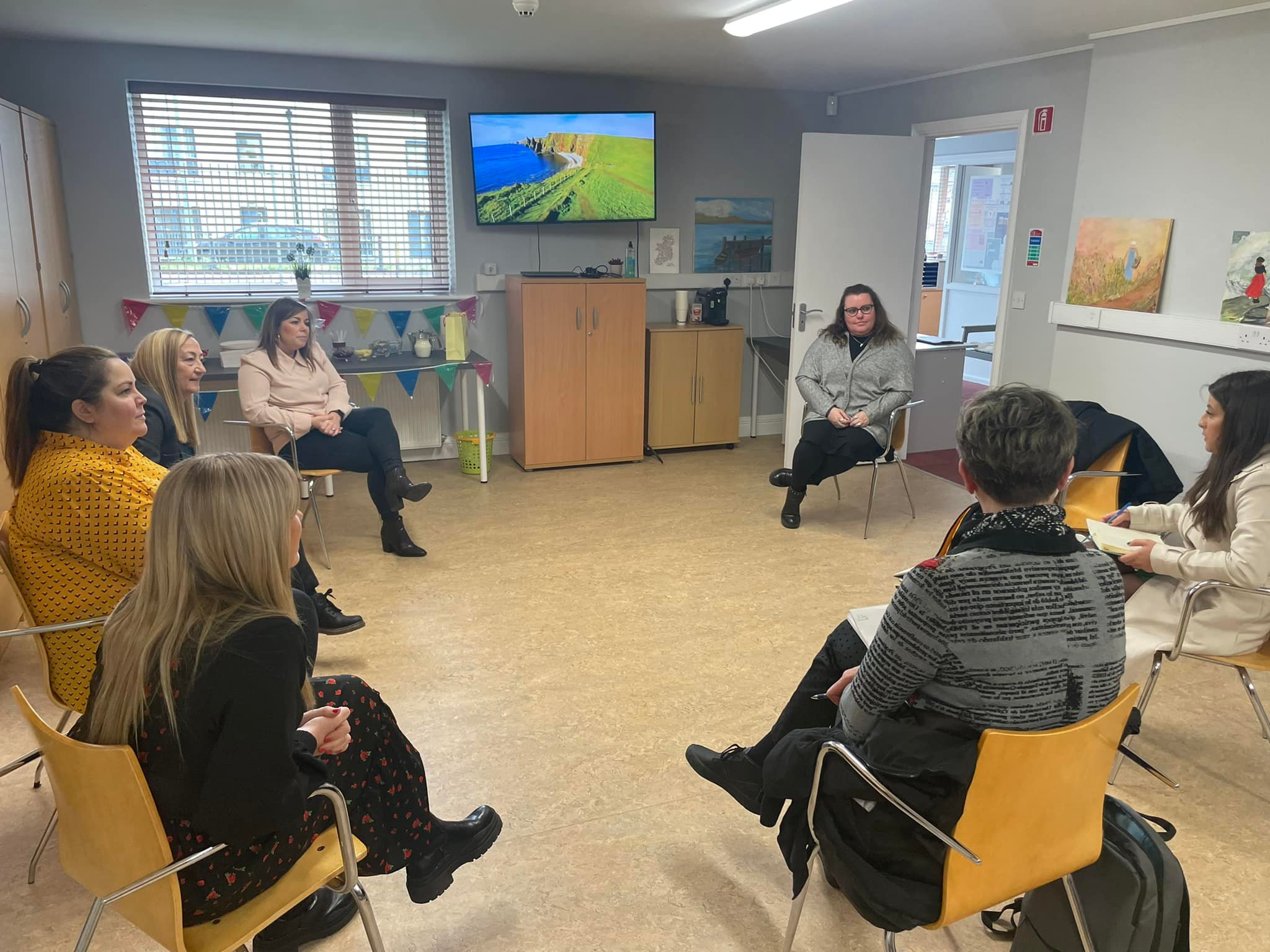 We were officially hosted by the National Women’s Council of Ireland where we were familiarized with three important GRB practices in Ireland in regard to more gender equal budget, often initiated and lead by NWC such as contributing to the well-being and equality budgeting, close collaboration and with its membership and production of pre-budget statements as well as intensive involvement in the so called citizens’ assemblies in order to hear the voice from the ground. 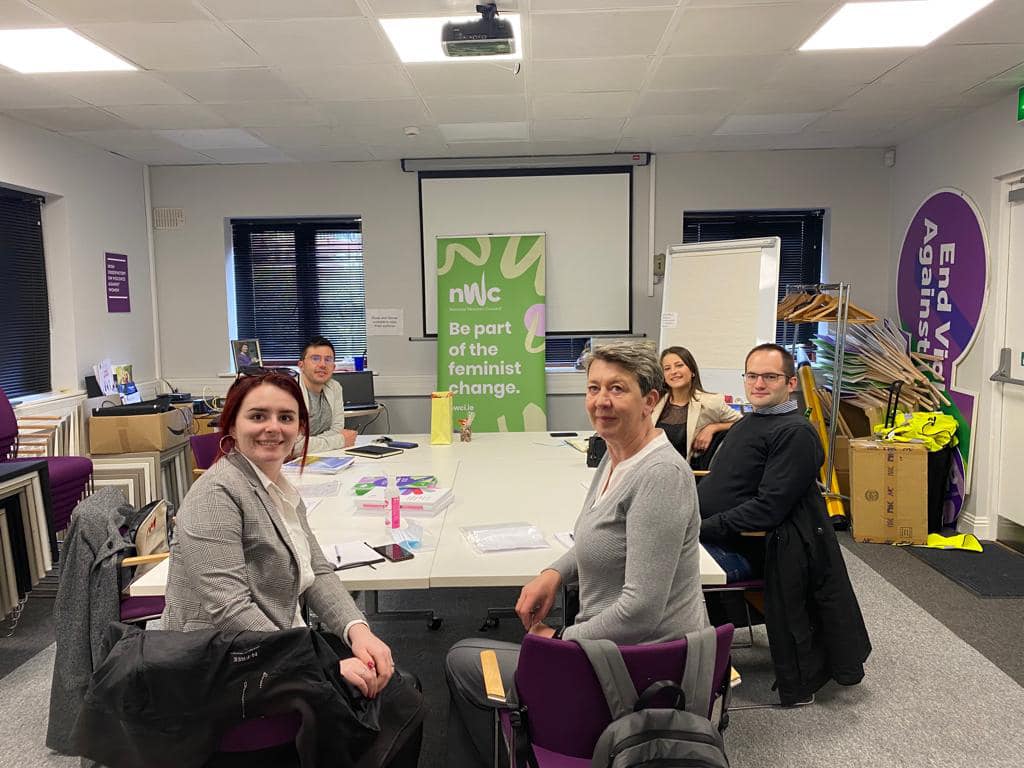 In order to pave the way for future collaboration and joint partnership, Jennifer McCarthy Flynn representing NWC and GBWN represented by Marija Risteska (pre-signed) signed a Memorandum of Understanding that will serve as a platform for sharing new knowledge and ideas on enhancing GRB, both in Ireland and in WB and Republic of Moldova. 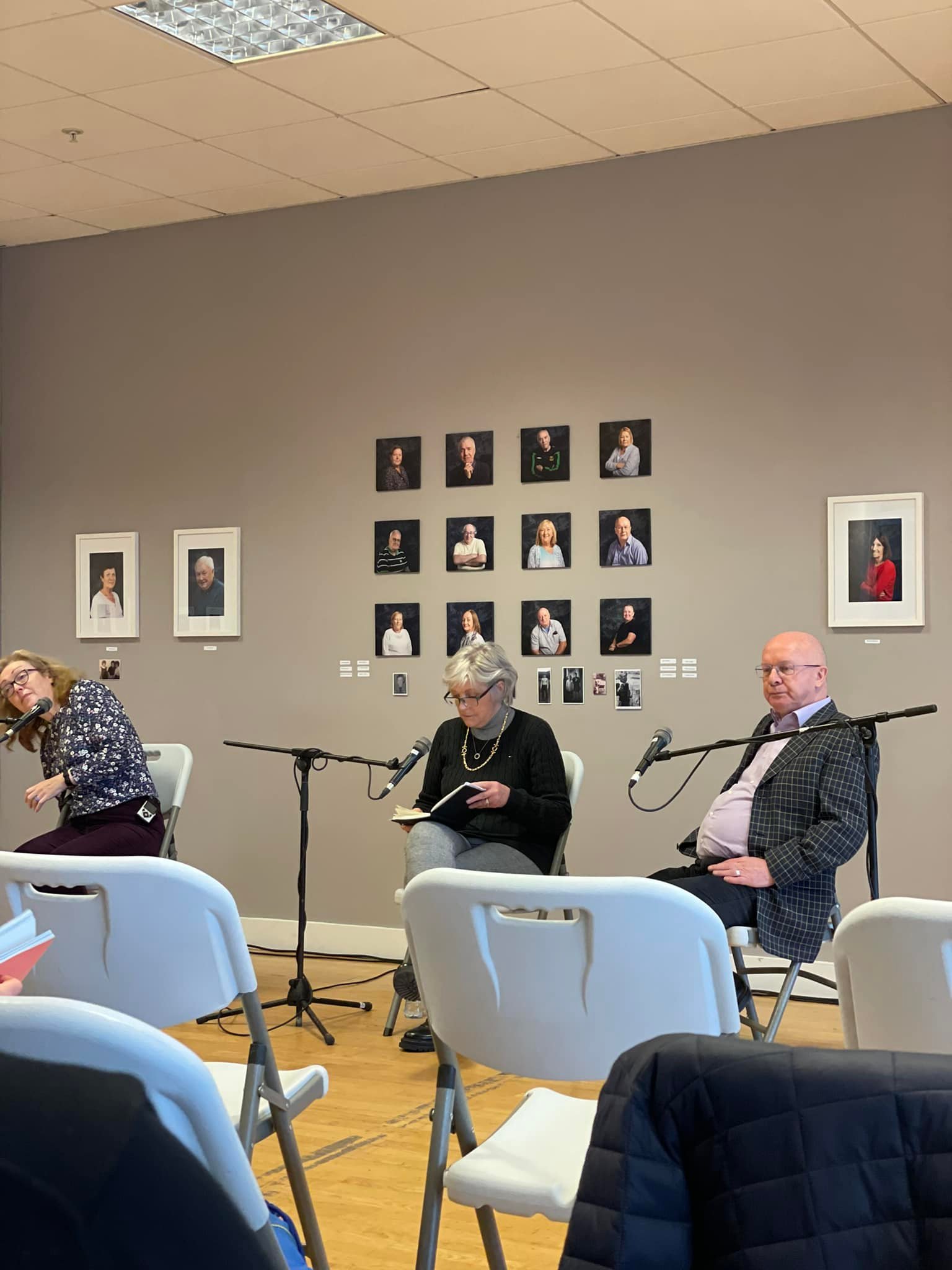 The study visit was wrapped up by attending the round table – lecture The Role of Women in the Community – Dublin Docklands at which Peter Sheridan (Irish writer) and Trinity College professor Carmel O`Sullivan delivered speeches on the historical and nowadays contribution that women have had and will have in the Irish capital.